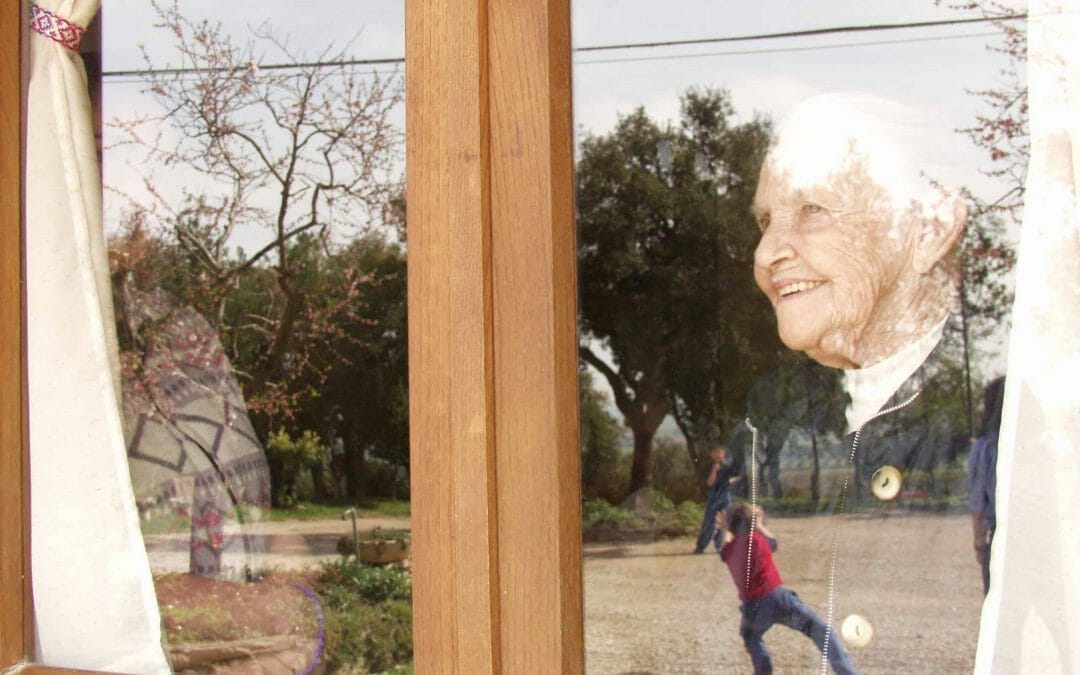 For life, that is, for the dignity of the person from conception to natural death.

Nomadelfia joins the bewilderment and concern of the Italian Church over the Constitutional Court's ruling that opens to assisted suicide, sharing the words that at the press conference, at the end of the autumn session of the CEI Permanent Council, pronounced its secretary general, Msgr. . Russian: "We don't understand how we can talk about freedom, here are the conditions for a culture of death, in which society loses the light of reason". And again: "We are witnessing a drift in society where the weakest is induced into a state of depression and ends up feeling useless".

Already Pope Francis had recently reiterated to the Italian Federation of Orders of Surgeons who “Temptation can and must be rejected - also induced by legislative changes - to use medicine to support a patient's possible will to die, providing suicide assistance or directly causing death by euthanasia ". And he clarified that in reality, when the patient's discard is included, the request to be helped to anticipate death is not, as it might seem, a choice of freedom and to correspond to it is a hasty path of false compassion. Finally, he recalled that, as stated in the New Charter for Healthcare Professionals at no. 169, "there is no right to dispose of one's life, so no doctor can protect himself from a non-existent right".

In addition, the Permanent Council Committee in the press release issued at the end of their meeting also expressed concern about the impact that these choices would have on the whole of society, because "destined to cause profound consequences on a cultural and social level".

This disillusionment with life, as we well see when we look around us with dispassionate eyes and without ideological filters, turns against the life of all of us, emptying the content of the words peace, justice, democracy.

Every blow inflicted at some point in life is a wound that makes the sense of human dignity and its sacredness even more and lessen, attacking the scaffolding of all its rights and speeding up its commercialization.

An old adage reads: "serva ordinm et ordo sarvabit te", keep the order and the order will keep you. Otherwise the law of the fittest as soon as it has succeeded in attacking and dismantling even a single part of the juridical construction that protected the human being, will slowly end up destroying and dismantling the entire construction laboriously erected in its defense.

Nomadelfia is for the respect of life from conception to natural death, with the Pope and with the Church, with all the innumerable group of men and women who fight on all fronts of life, hardship, poverty and injustice nonviolently testifying by example the possibility of a different life.