Being a mother according to the heart of God 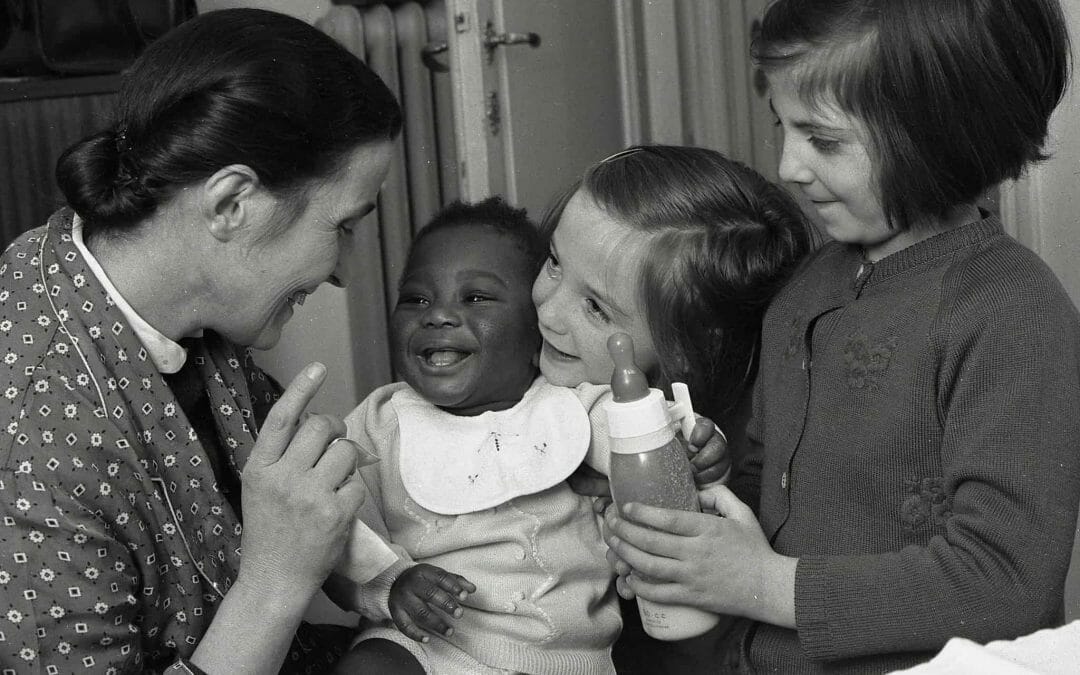 December 8, feast of the Immaculate Conception. Nomadelfia remembers the 78th anniversary of the recognition by the Bishop of Carpi of the vocation of Irene, the first mother of vocation

"The Bishop listens to me with keen interest, then puts his hands on the children's heads, then mine: This is your mom. He was also moved and added: Woe to the bishop who closes the mouth of a child who calls his mother. He blessed me: these children will no longer be without mom".

"I was 14 when I met Don Zeno the first time. I said to him, "I would love to work with you, but there is not even a woman." He replies: «wait and continue studying. He'll talk about it when you're 18. " I continued to study but it seemed to me to waste time. My parents were not happy and they kept watch over me.

At the age of 18, Don Zeno calls me and says: «If you will be here with me before the midday bell of July 21 (it was 1941) I will accept you to be the mother for these children, otherwise I will not accept you». So one day, while he was celebrating Mass, he stopped to consecrate with the host in his hand and gave an ultimatum to the Lord ... concluding: «Be careful what you do: if Irene comes even a moment later I don't accept it ».

It was July 21st, schools were over. I told my parents I went on repeat (I had been postponed to Greek in October). I took the folder, I threw a small bundle with some linen out of the bedroom window, jumped down and went away. I never went back.

I went into his office. I got down on my knees in front of his kneeler and I repeated that sentence of the Angelus: Ecce ancilla Domini, fiat mihi secundum verbum tuum. So I started a new life. But there was no food and you had to go every morning to beg.

I have never had a doubt about my vocation. Every morning I wake up it always feels like the first day. With the same enthusiasm, with the same zeal I run, I do things as almost ... I don't know ... as if it were an eve, a preparation for a party! And this was a huge force that never failed me ... "

The Bishop's blessing marked the official recognition of this new vocation in the Church. Other girls followed Irene's example. On the occasion of the feast of the virgin motherhood, we want to remember them all with gratitude for having accepted the invitation of the Lord to be mothers according to the heart of God. Thank you because you are among us the living image of Mary!