January 22nd anniversary of the foundation of Nomadelfia 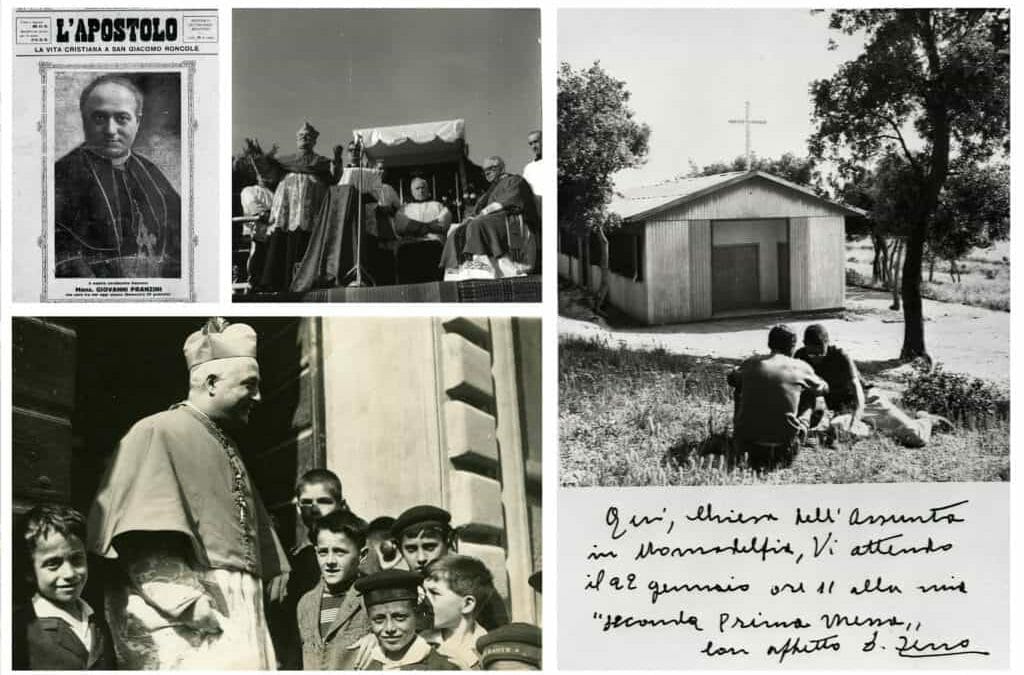 Various dates in the history of Nomadelfia have been important for the development of this small attempt at fraternal society. Don Zeno himself indicated various events as turning points, moments that determined the next path. However, he chose to celebrate January 22 as the anniversary of the foundation of Nomadelfia.

No extraordinary events have happened. The bishop of Carpi, Msgr. Giovanni Pranzini, after a day spent in the parish of S. Giacomo Roncole, authorizes Don Zeno to purchase a building overlooking the church.

This building will become the first seat of Nomadelfia, which was then called Opera Piccoli Apostoli. The "Street" granted to him by the authority of the Bishop, it represents for Don Zeno the recognition that his activity is according to the will of God.

On that occasion one of the fundamental characteristics of Nomadelfia was highlighted: being among the people. And the priest, as Msgr. On that occasion, Pranzini was the representative of God the Father, who extends his action to all, without any distinction of belonging or participation in ecclesial life. In the following years, this date was often chosen to celebrate the weddings of the Nomadelfi; Don Zeno himself chose it in 1962 for his "Second first Mass", after the nine years of secularization granted him "Pro gratia". Celebrating the foundation date means giving thanks to God for this gift made to us, to the Church and to the world.