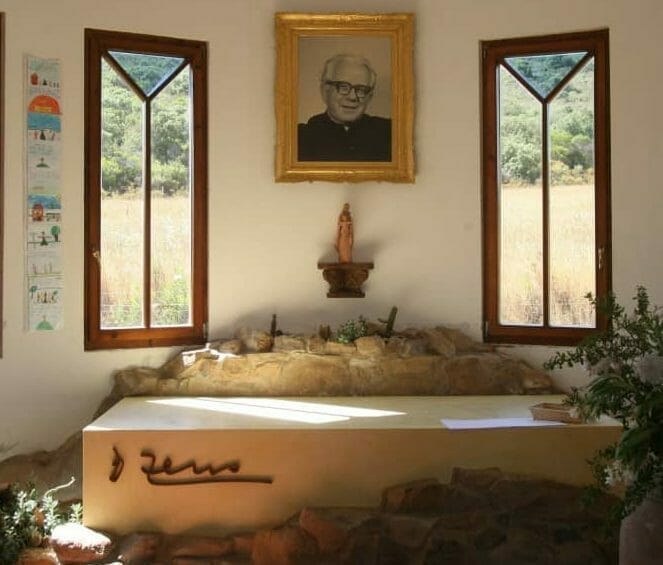 After 37 years, rather than remembering it, we are committed to living its teachings and to continue on the path outlined for a civilization of love, which through the commitment of the fraternity wants to create an alternative of hope and life that is respectful of God. , of man, of creation. Nomadelfia continues to live giving testimony of a life that makes itself a donation.

On January 13, 1981, after receiving the Sacrament of the Sick, his last words were recorded, and that text is considered his spiritual testament. Among other things he said: "If the Lord calls me now I thank him, if he calls me tomorrow it's the same thing, if I have to take it back it's always the same thing". To his Nomadelfi children: "You will do things that nobody has ever thought of."

On January 18, 1981, Don Zeno's funeral was held in Nomadelfia di Grosseto in an atmosphere of great serenity.