Man and woman created in the image of the Trinity 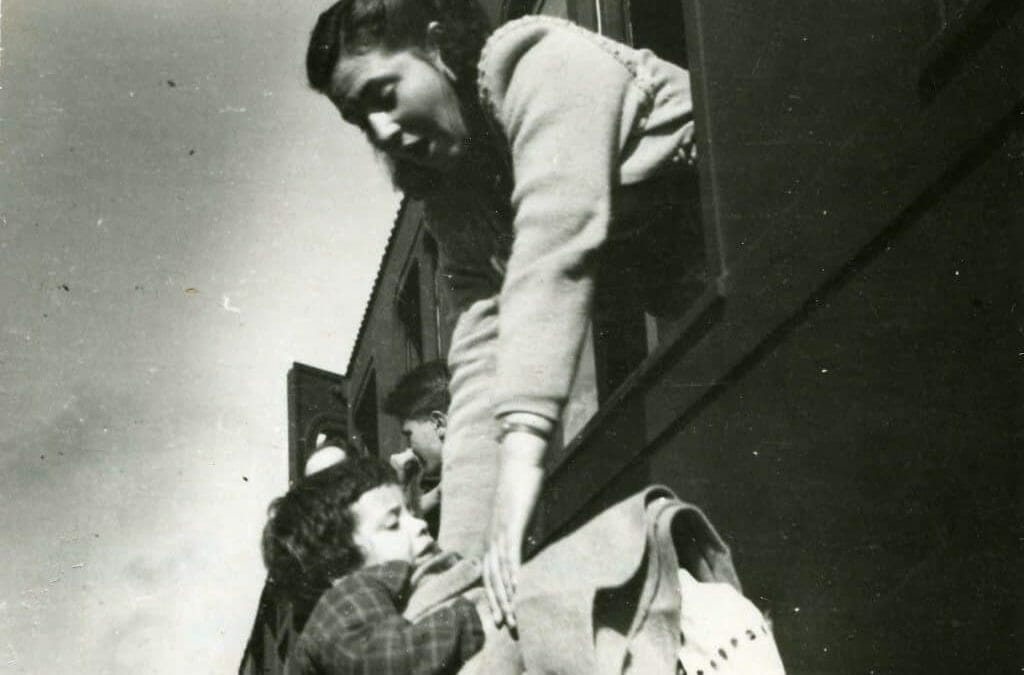 "If God created man and woman and gave each one a character, it means that they must travel together.

This union between men and women is not only marriage, this is a step but it is not the only one. When God says that woman is man's companion, it means that she is man's companion even if she is not married. "

March 8 is a holiday remembered and celebrated now all over the world: women's day. The roots speak to us of violated rights, of denied respect, abuses, arrogance, humiliations ... There is still much to do so that being a woman and a mother does not mean segregation.

In many countries on earth, women are considered to be inferior beings, objects in the hands of men who can decide on their freedom, life and death. Fundamental rights are not recognized, without value and without dignity, living a condition of subordination and slavery. In the last century many people have dedicated themselves to defending the condition of female life, redeeming its social, political and economic rights. After claiming and obtaining denied rights for centuries, the woman of the western world is facing urgent and painful issues. In the name of freedom, she often lives enslaved by the ideologies that want her efficient, free from everything and everyone, also free to choose the life or death of a creature that has come to life in her womb but that does not belong to her. The woman is often considered an object of pleasure: even in this sense, millions of women are exploited, not respected, used.

The Church speaks to us of the great dignity of the woman. It was John Paul II in the Apostolic Letter Mulieris Dignitatem (1988) to express a choral thanksgiving from the whole ecclesial community. “The Church therefore gives thanks for all the women and for each one: for mothers, sisters, brides; for women consecrated to God in virginity; for women dedicated to many and many human beings, who await the free love of another person; for women who watch over the human being in the family, which is the fundamental sign of the human community; for women who work professionally, women sometimes burdened by a great social responsibility; for "perfect" women and for "weak" women, for all: just as they came out of the heart of God in all the beauty and richness of their femininity ".

It is the dignity that arises from being a woman: guardian and protector of life. It is important to recognize the woman as the man's companion, with equal dignity, but with specific and different qualities and strengths compared to men, first of all the ability to give and sacrifice oneself. In this perspective, we would like to remind the Vocation Mothers of Nomadelfia who, on the date of March 8, 1948, went to the Rome orphanage and took 120 "scartini" as children, children rejected by families who wanted to adopt a child. The love of a mother has no boundaries, when a mother opens her arms to welcome and love, these become the extension of Mary's heart who is everyone's mom.