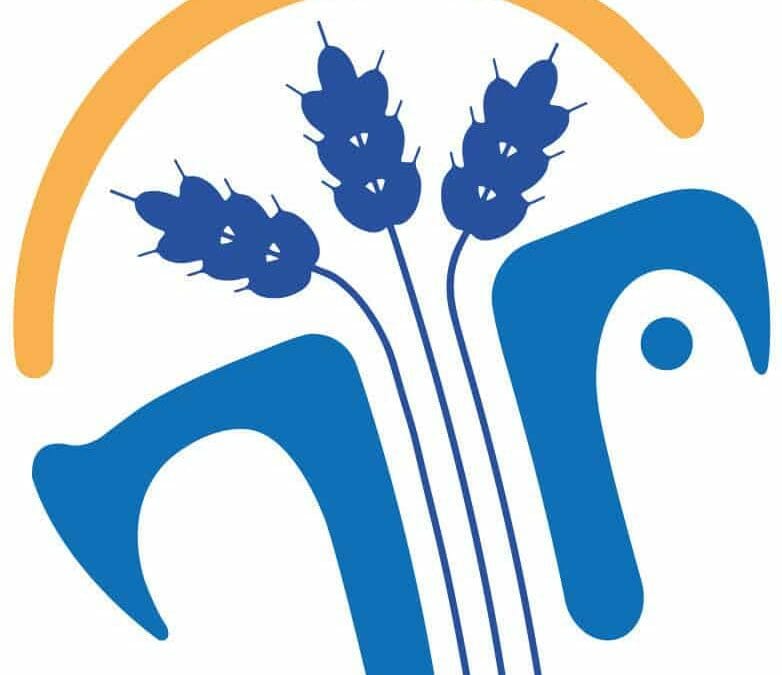 Solidarity Nomadelfia Onlus it is an association of volunteers who made the values of social justice and universal fraternity their own. It arises from the experience of the Nomadelfia community, gathering its values and purposes.

We believe that man, by nature, carries within himself the aspiration to love and brotherhood. Every man has not only physical but also social, affective, educational and spiritual needs. The right to a full and dignified life is realized when the satisfaction of these needs is guaranteed to every man. For this reason, Solidarity Nomadelfia Onlus supports those realities and projects that promote a culture of fraternity and justice, both directly, with interventions of assistance and proximity to the poorest, and indirectly, through events and manifestations aimed at promoting the spread of these values.

We believe that work is a free and dignified activity, through which man realizes himself, producing well-being for society. Each job has its own dignity, regardless of the activity that takes place and the skills of those who carry it out. But in today's world, where the starting conditions are not the same for everyone, the logic of profit has taken over the values of respect, dignity of the person, social inclusion.

True poverty is not only material; poverty is above all loneliness. In a society that generates winners and losers, the poor feel they are "losers", separate from the rest of the world. This happens not only towards the "winners", but also towards those who share the same status. The real solution to poverty and marginalization is to eradicate this division mechanism.

For a society based on respect for people and work, on the enhancement of each one, on social inclusion and on mutual love, it is not enough to make assistance. When we go to the poor, we make ourselves benefactors, but we remain on a separate plane. We are brothers when love is mutual, when we voluntarily share the same fate. To be brothers, you need to be at least two. Love can be an individual fact; fraternity is a collective fact.

Solidarity Nomadelfia Onlus was born to affirm and promote these values: a justice based on respect for human needs at 360 degrees; a vision of work as a dignified activity in itself; a concept of fraternity understood not only as closeness to the poor, but as sharing, participation, integral and total donation.

To date, there are 3 possibilities to support Nomadelfia Onlus Solidarity: the 5 per thousand donation, the liberal donation, the donation of clothing, furniture or provisions.

TO. 5 per thousand donation

To make a donation of clothing, furniture or food, just contact the managers directly

Attention: Solidarity Nomadelfia Onlus has not activated other forms of fundraising. In particular, it does not make direct requests for cash to individuals, entities or businesses, and does not carry out direct sales of movable or immovable property.
Consequently, Solidarietà Nomadelfia Onlus is not responsible for third parties who should carry out the aforementioned activities pretending to be members of the same.