Guests at Nomadelfia in Rome 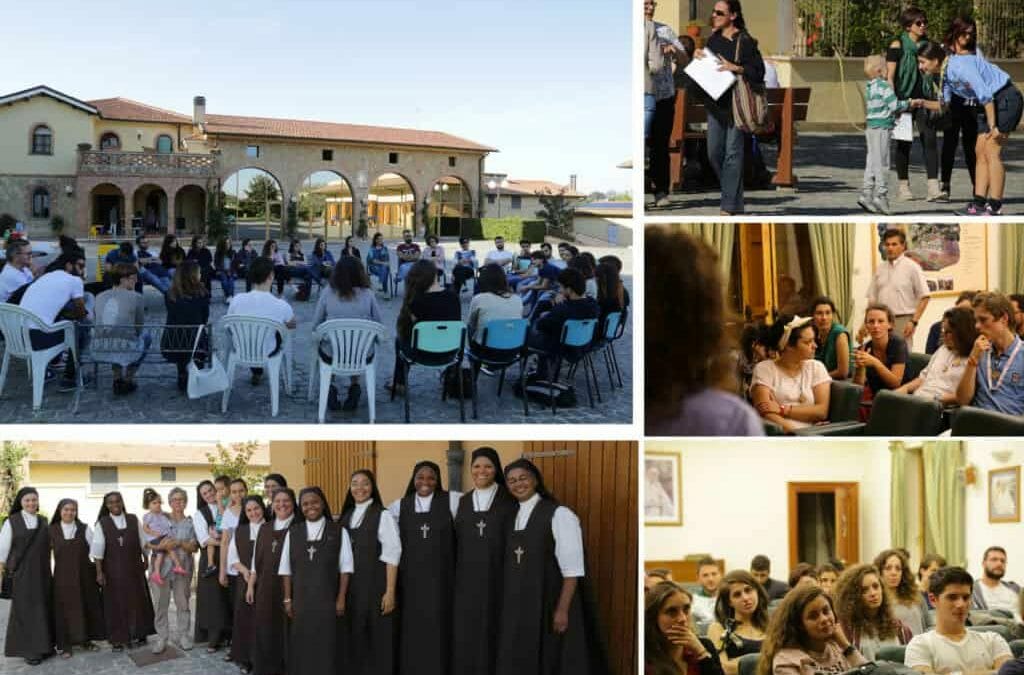 This summer also Nomadelfia of Rome welcomed groups of friends from various parts of Italy and from abroad, especially young Poles, French and pilgrims associated with Jeunesse Lumière.

Their presence was a stimulus to persevere in our vocation.

We opened the doors to the workshop of the non-profit organization CaroAnto Amelio, entitled "The heart and the mind do not know the dark" dedicated to the disabled and their families helping them to alleviate the inconveniences.

Among the various meetings, there is also the one with the young focolarini, and the pro Africa festival which was attended by numerous friends, students and university teachers. There was a delegation of Benedictine monks made up of Father Lawrence, Father Minde, (Prior of the monastery of Mwimua), Brother Gaspar, (bursar), who came to know Nomadelfia and understand what God's plans are for the two realities. Tiziana Bernardi, president of the “Golfini rossi onlus”, spoke about the poorest region of Tanzania: Rukwa. Some young people brought the experience lived this summer among the populations of Central Africa by analyzing some aspects of the poverty faced by these peoples, in particular that of malnutrition. Nomadelfia's message and proposal are current and perhaps more understandable by populations still preserved from consumerism, from individualism, and therefore more predisposed to community life. Who knows if Nomadelfia does not fly to other continents?