"Ready as a sling stone" 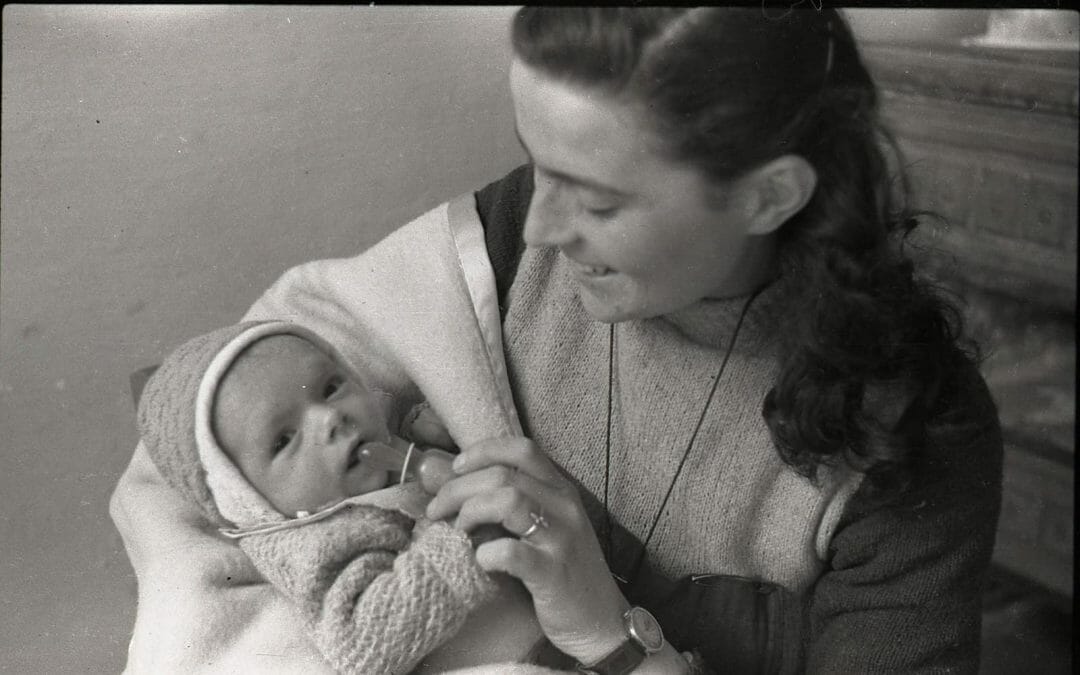 "Ready as a sling stone" as Danilo Dolci described Irene, first mother of Nomadelfia, which three years ago left for eternal life. It was the day of Pentecost: as if to hand Nomadelfia into the hands of the Holy Spirit.

We want to remember her with the story of her motherhood, written by Dino Buzzati in the Corriere della Sera on May 12, 1949.

"A young woman hired them as children, as authentic children she loves them, and it does not matter if one comes from Rome another from Caltanissetta and so on. With equal strength all twenty-four are attached to her. And among them they love each other exactly as brothers, indeed more because the brothers, when there are many, soon quarrel. A college? A family like ours, or rather closer.

And all around ... Other families like this, full of children with mothers who have not given birth to them. But if each had brought them, all 15, or 20, or 24, within themselves for nine months and then gave birth to them screaming, if each of the 15 or 20 had been born of a wonderful love, if really that torma of children were flesh of his flesh, he couldn't love them more than that. "