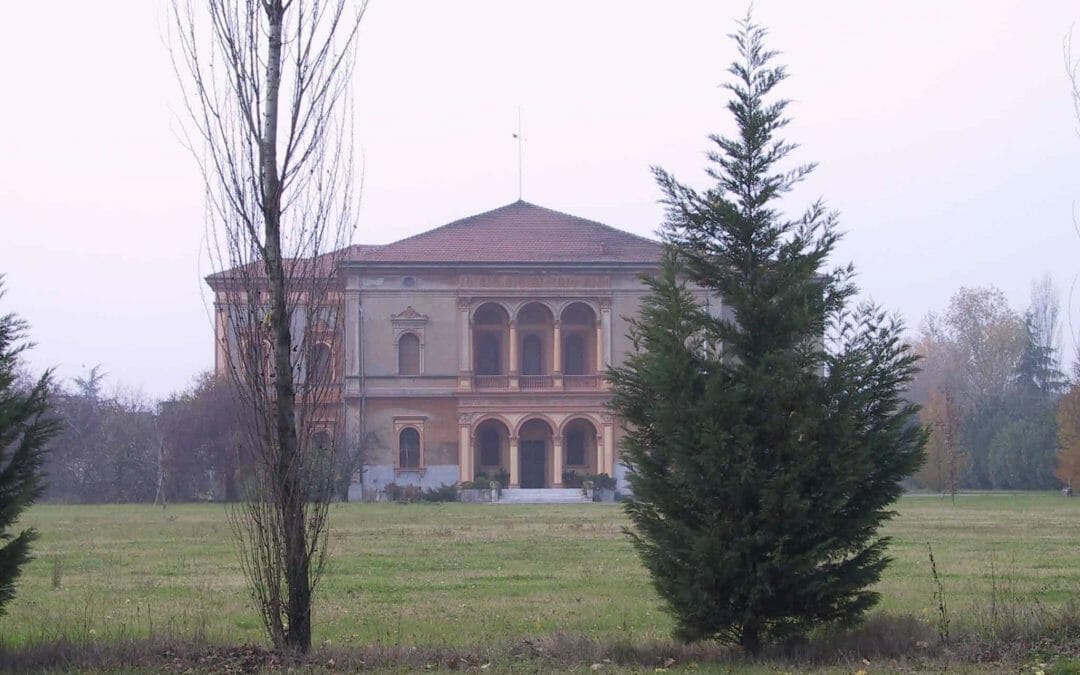 Don Zeno and the Opera Piccoli Apostoli (as it was called the reality that would later become Nomadelfia in 1948), lived intensely the opposition to the first fascist and then Nazi regime. Immediately after the armistice of 8 September 1943, Don Ennio Tardini, Don Arrigo Beccari (Little Apostles priests), and others participated in the rescue of the Jewish children who had been welcomed at Villa Emma in Nonantola.
Fake documents were provided to Jews who were then helped to flee to Switzerland or Rome. Hundreds of people were saved.

Don Zeno and the Opera Piccoli Apostoli were severely persecuted.

It is important to remember a lot of pain, but above all it is necessary to actively work so that certain situations, always latent, do not develop. Let us therefore watch out, so that memory can guide us always and everywhere to respect man.