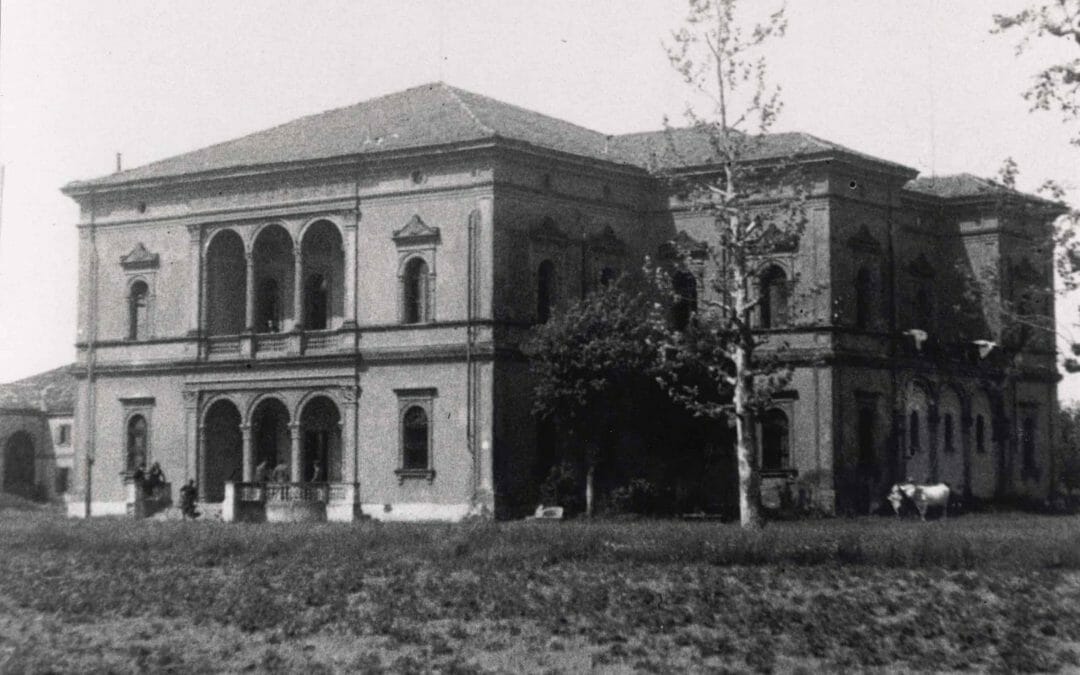 Today 27 January 2020, Nomadelfia also joins all men and peoples of the world for celebrate Remembrance Day.

We remember the demolition by the Russian Army of the gates of Auschwitz-Birkenau which revealed the atrocity and horror of the Shoah to the whole world: about 6 million people were deported and cruelly killed in Europe during the Second World War .

After 75 years we are called to remember, not to remain indifferent but, to learn from history that man has the right to be respected, every people has its dignity and no one can stand up as an exterminating judge.

Even Nomadelfia, then Opera Piccoli Apostoli, lived a fragment of this story reacting to the regime which, in the name of the race, imposed the extermination of Jews, Gypsies, disabled people, persecuted politicians ...

In the days following the armistice of 8 September 1943, Don Ennio Tardini with Don Arrigo Beccari, Msgr. Pelati, dr. Moreali et al., Participate in the rescue of the Jewish children who had been welcomed in Villa Emma di Nomantola. The Nonantola seminary became a center of the Modenese resistance, a control room for clandestine activities. Fake documents were provided to Jews and persecuted politicians, who were hosted and then routed to Switzerland or Rome; clandestine posters were printed and the sending of young people and provisions to the partisan mountain formations was organized. Hundreds of human lives were saved.

Let us reflect, learn, act so that the seeds of hatred that are sown among men and peoples do not take root; on the other hand, the seeds that bring justice and peace will find favorable ground for development.