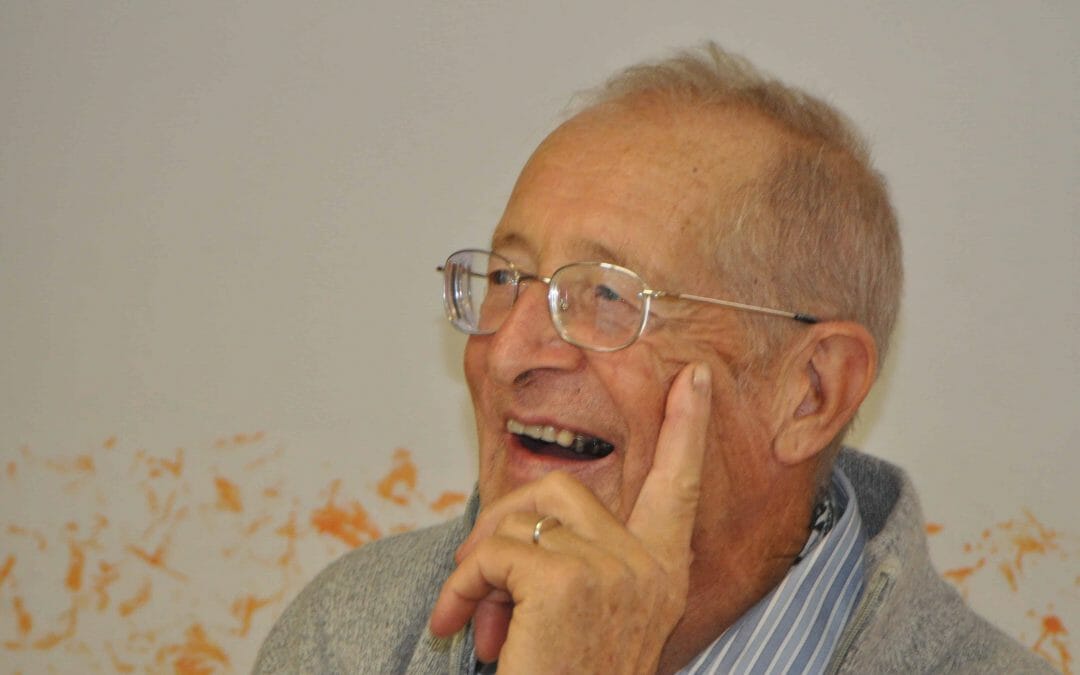 With his style of simplicity, of active silence, of attention to small things and of great availability in the face of the multiple needs of brothers and community life, he ended his earthly life. His great testimony of strong faith remains, of silent endurance of suffering, of great hope in man.

Antonio and Rosella Fontana met in 1969 in Milan: he is from 1940, she is from 1947 and they attend a course, organized by a group of lay people supported by the Jesuits, to prepare volunteers destined abroad. Antonio works as a linotype operator at the Same, the print shop that prints in Milan, in the central Piazza Cavour, the afternoon newspaper La Notte after refusing to go to the Corriere because he doesn't like to work until the wee hours. At a certain point, after being a boy scout as a boy, he let himself be tempted by the idea of going abroad to do good. And here he is at the course.

Rosella, daughter of the porter of the Grand Hotel in Rome, is the second of three sisters, she is the company secretary in a factory in Pomezia but her great desire is to become a doctor. A dream that breaks with reality, there is no money in the house. But when she feels the desire to devote herself to others prevail, she then moves to Milan to attend a volunteer course. And that's where she meets what would later become her husband.

The two married in October 1970 but neither of them managed to go abroad as a volunteer: health reasons. They then go to live in Cinisello Balsamo in a two-room apartment located in a rather large condominium, a barracks populated by 74 families. He continues to work as a linotypist in Milan, she becomes a nurse after a course at the Policlinico. And from evening to morning she finds herself the nurse of all 74 families in the condominium. In particular, a feeling of great sharing is established between a dozen families, even the portfolio is shared. But the experience ends when the problem of raising children arises. The spouses Fontana, who already have three children of their own, are of the idea that the children are of God, the others instead are of a completely different opinion. And they cultivate projects all of them. Then one day they go to Nomadelfia to find a couple of friends. And there they discover, first she and then he, what they had always sought: to live according to the Gospel.

They will move permanently to Nomadelfia in September 1980 and when Don Zeno meets Rosella on the street, he will say to her: "Hey, girl, aren't you tired of being with us farmers?". Antonio will do everything from the house painter to the carpenter and the electrician, Rosella will in fact be the nurse of the community.