Father Gabriele Paccanaro. A life in the footsteps of the Gospel 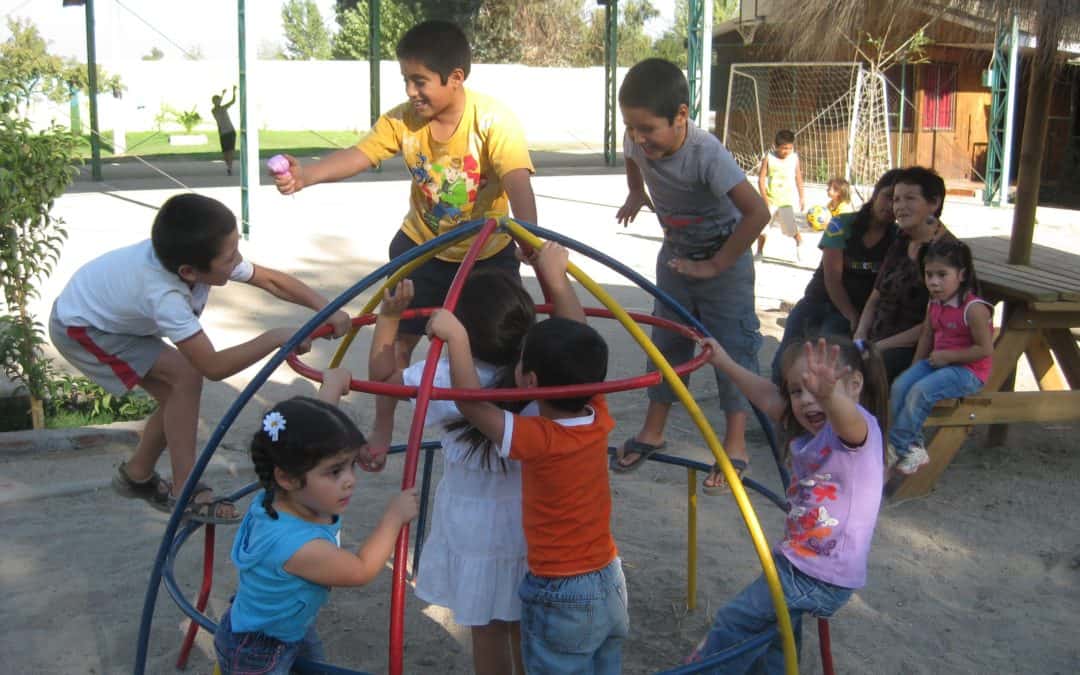 We remember with gratitude the figure of Father Gabriele Paccanaro, the Servant of Mary who left for eternal life in recent days, whose history has intertwined with that of Nomadelfia.

“Father Gabriele was a small, frail, silent, shy man, but he had a heart full of dreams and hopes - Friar Lino Pacchin recalled him with these words during the funeral. He lived his whole life to realize the Gospel literally, in a coherent and radical way. He made himself a Servant of Mary in Monte Berico, but was not satisfied with living in convents by observing community rules. Instead, he looked to the Gospel and this also inspired his conventual life ”. 21 years after Innsbruck he wrote:

“I don't delude myself. I know I leave the wide and wide way to choose the narrow way, but precisely because I know I can't not do it. My pretty, clean and brand new cell does not collect anything, it does not raise, but it suffocates my soul and my life, because I am in sin against my brothers and sisters, whom I should save before I even think about my salvation. The rules have become death ties that stifle any sensitivity and reduce me to an automaton. Prayer became a blasphemy because we did not go first to reconcile ourselves with the brother, against whom our whole life is in a state of sin. All our agitation has been reduced to saving us, while Christ tells us to lose ourselves ... All this life tends to extinguish the most basic and vital human germs; I cannot continue a life that is against myself ".

For this reason, in the autumn of 1950 he joined Nomadelfia together with 6 other Servants of Mary, a choice soon condemned by the Church. Father Gabriele was among those who painfully chose to return to the order of the Servites, but he did not forget Nomadelfia and let himself be inspired by it.

In 1992, when the times were ripe, he founded another Nomadelfia in Chile: Koinomadelfia (the community as the law of fraternity), where it welcomed abandoned and discarded girls and boys to offer them affection, food and human warmth. Koinomadelfia still continues, even after he was forced for health reasons to leave Chile and return to Italy, because he needs continuous care. In Koinomadelfia they made his epigraph with the phrase of the psalm: "Even if my father and my mother abandon me, God always welcomes me". Father Gabriel wanted to be the face of God for these children, who could not see the face of their father or their mother.

Nomadelfia joins the gratitude of many for their life spent in the service of the little ones. Your faithful and passionate witness according to the Gospel, continue to inspire our lives too.