"We are in the hands of God" 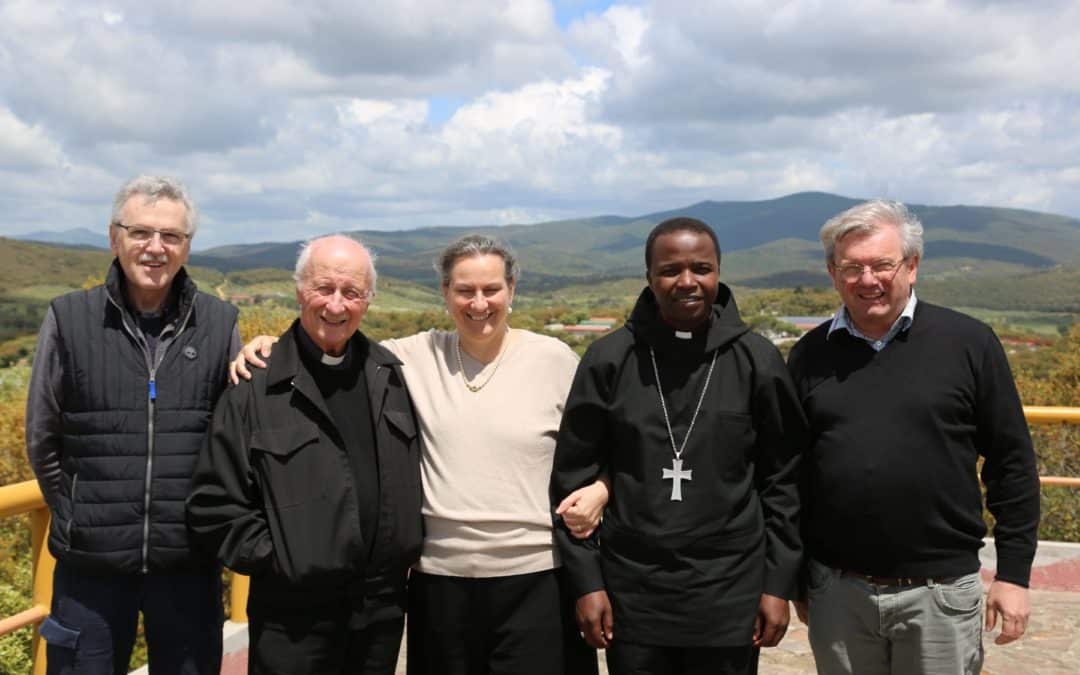 Our relationship with the monastery which is located in one of the poorest regions of Tanzania began in 2016 with the visit of the previous abbot, Abbot Denis Ndomba. The young abbot came to realize personally the community reality of Nomadelfia, with which the monastery had decided to walk a path together, with the intention of bringing community life among the Christian families linked to the monastery.

Although the visit was short, he had the opportunity to meet the boys at school, the priests of Nomadelfia, some Nomadelfi and even to attend the year-end musical essay. He had lunch in our family groups, realizing the particular reality of families who share daily life, with all their limits and difficulties. The meetings were facilitated by his knowledge of the Italian language.

In greeting to the population, regarding the invitation to bring the Nomadelfia proposal to Tanzania he said: "I am personally convinced that this is a plan of God. We are in the steps of deep discernment. Slowly we will get to the point of making decisions, but first we want to understand and then put all things in the hands of God, because it is not we who decide, but the Lord who wanted this path and we are only tools to bring his will. The when it remains in the hands of God, because our time is not the time of God. The kairos of God, a right time to carry out any plan of salvation. This is a project of salvation for me, for all of us. So there is a right time. We think about how to carry out this project, I too pray a lot for this. Let's not say that tomorrow we start immediately, no. It takes steps. Let's not try to solve all the doubts now. Everything has a fair time. There is the kairos, the time of God. When that time of God comes no one will think about his doubts. We will only be to carry out this project. We put all things in the hands of God and we remain available to say yes to the will of God. Thus we carry the Gospel forward ”.