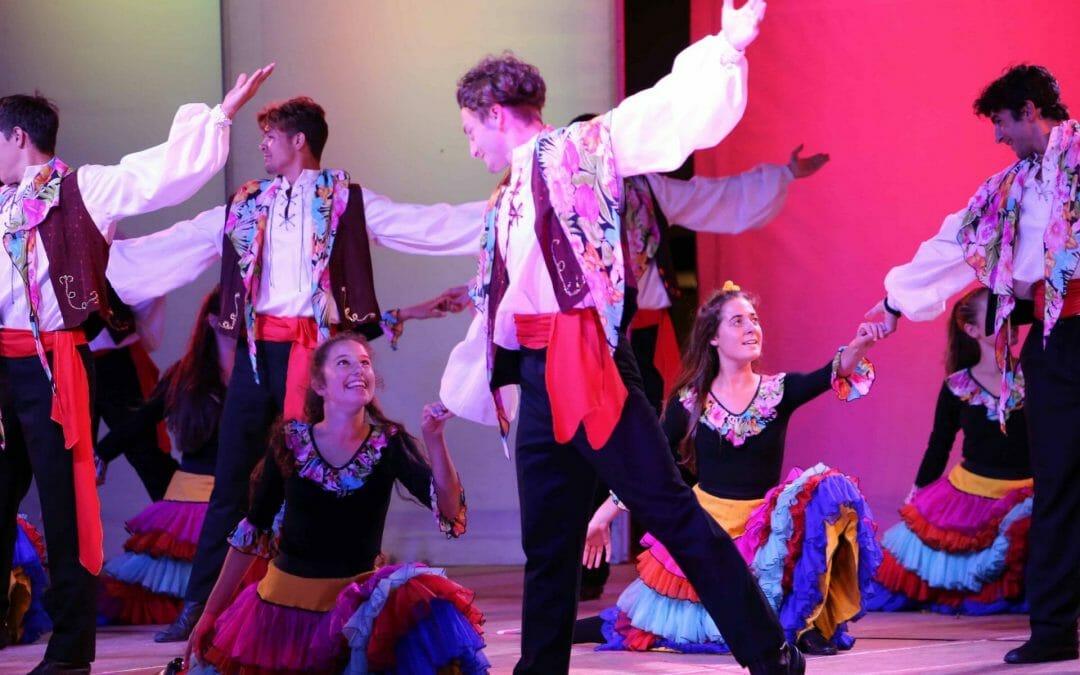 On January 26 the young people of Nomadelfia dance in Loppiano

Following the invitation of Pope Francis, the regional conference EDUCARE A "HOPE THAT DOES NOT DISAPPOINT", organized by the Family Pastoral Care of Tuscany, will be held on January 26, 2019, together with the offices of the CET, the Movements and associations of inspiration Christian. Aimed at spouses, priests, men and women religious, catechists and educators, the meeting is open to all those who care about the transmission of the faith.

The young people of Nomadelfia will bring "A message of hope" through a dance, music and acting show that uses the alphabet as the guiding thread in reverse. Starting from Z as Zeno, the founder of Nomadelfia, up to A of Love, the path gives the viewer many themes such as Poverty, Peace, Revolution, Family, Justice, Division and Bliss, with the aim of proposing a world founded on fraternity .

From the afternoon of Saturday 26 January, the Fiesolan diocese organized a meeting in Loppiano together with the other dioceses, to follow the vigil with Pope Francis live from Panama and the closing mass of the 34th World Youth Day.

In the video message in preparation for this event, the pope addressed the young people inviting them to look at Mary as she who "understood the secret of vocation: to go out of oneself and put oneself at the service of others", since "our life finds meaning only in service to God and neighbor ”.

There are "many young believers and non-believers - acknowledged the pope - who at the end of a period of study show the desire to help others, to do something for those who suffer". “This is the strength of young people, the strength of all of you, the one that can change the world; this is the revolution that can defeat the "strong powers" of this land: the "service revolution". Pope Francis wanted to reiterate that “putting oneself at the service of one's neighbor does not only mean being ready for action: one must also engage in dialogue with God, in an attitude of listening, as Mary did… From this relationship with God in the silence of the heart, we discover our identity and the vocation to which the Lord calls us, which can be expressed in different forms: in marriage, in consecrated life, in the priesthood ... All these are ways to follow Jesus. The important thing is to find out what the Lord expects of us and have the courage to say "yes".

This is the wish we make to young people all over the world, so that they will be able to discover their vocation.