A commitment of young people to the world of tomorrow 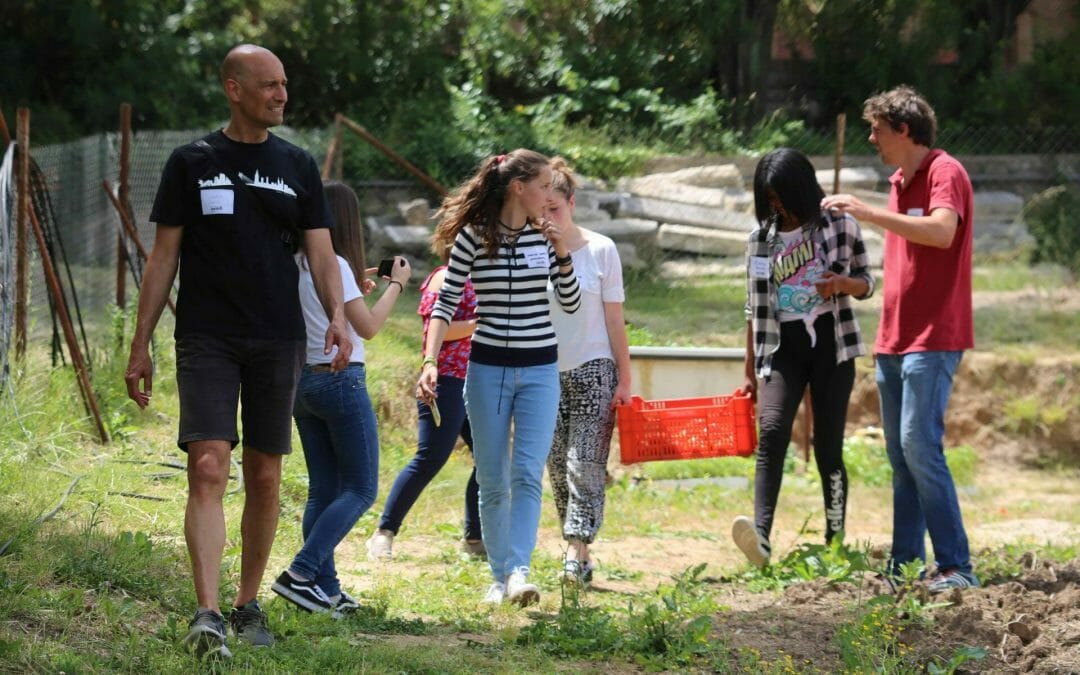 "I care" (I care), the words that stood on the wall of the Barbiana school: its founder Don Lorenzo Milani had written them, together with his boys, as opposed to the fascist motto "I don't care". Precisely these words can summarize the commitment of young people who from some parts of Italy have decided to undertake with the Prophetic Economy project.

If I can venture a personal consideration, there is nothing more beautiful, stimulating and engaging than seeing young people commit themselves to the common good. Yes, because these guys have decided to put their faces, commitment and enthusiasm, aware that the world needs them to become a fairer, fairer, more peaceful and hopeful place. In fact, the characteristic of young people is precisely this: being able to dream, being bearers of hope and renewal.

Precisely for this reason some of them are working with commitment and dedication in this direction. To tell us about the world they dream of, they organized the next Prophetic Economy event… Young! The title of the meeting is: "Enhancing beauty to give hope" and will be held in Naples, in the Sanità district, on February 9th. The place chosen is also significant: a once degraded neighborhood, where young people had no prospects, a group of young people decided to dedicate their lives to taking care of the re-evaluation of the ancient catacombs, a historical and cultural asset of the highest value which, however , was neither known nor visited nor valued. And precisely from this project a group of social cooperatives was born that not only enhances and talents of the young people of the district, giving them work and dignity, but restores beauty to a neighborhood that is now among the most sought after tourist destinations in the city.

This third stage of Prophetic Economy will also serve to prepare for the big meeting "The Economy of Francesco" in Assisi next March, in which young entrepreneurs and economists from all over the world will undertake to build "an economy that makes people live and does not kill, includes and does not exclude, humanizes and does not dehumanize, takes care of creation and does not prey on it" (cit.). Young people capable of dreaming of a different world are the great wealth of our time; we who are adults are responsible for encouraging and accompanying them. Perhaps we will never see this new world we dream of; but if we want to give it to our children and grandchildren, we must live as if it already existed.