A meeting to educate to legality 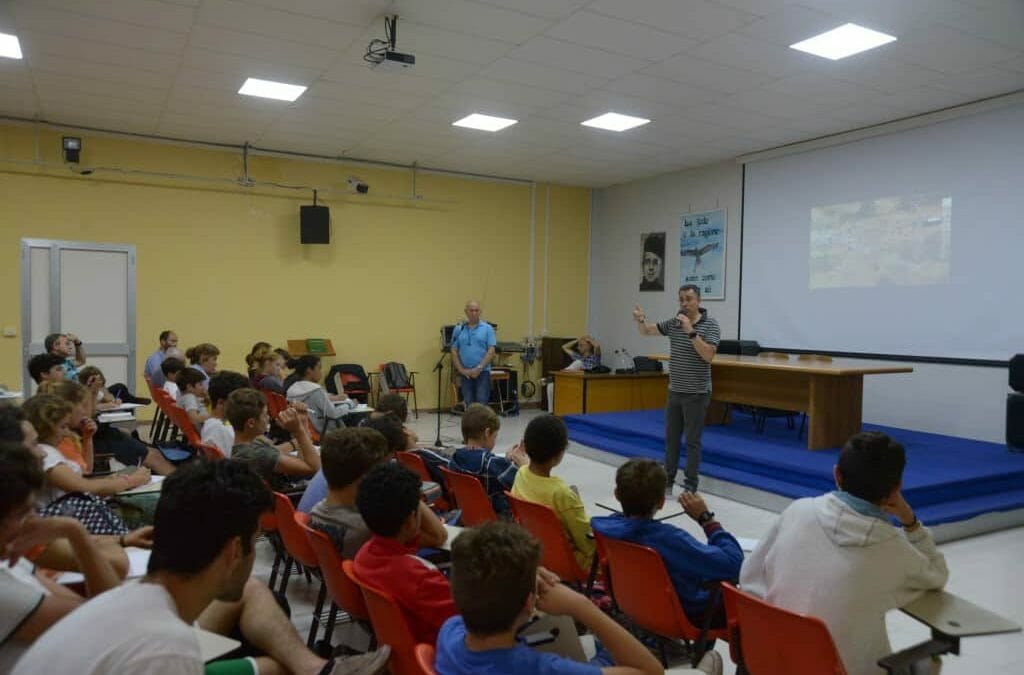 The young people of Nomadelfia meet witnesses of our history

May 30th two agents of the escort of Judge Giovanni Falcone, Angelo Corbo and Francesco Mongiovì, brought their testimony to the young people of the Nomadelfia family school. The meeting promoted by the Movement of the Red Agendas Gruppo Agostino Catalano Maremma had as its title "Protect Falcone, protect legality".

This meeting had the merit of making us reflect on the figure of Judge Falcone on the occasion of the 26th anniversary of the terrorist massacre that took place on the A29 motorway on May 23, 1992 near the exit of Capaci, and to make us reflect on the phenomenon of the mafia and of his infiltrations into the state. The meeting was capable of generate energy to discourage illegality and help fight any form of small or large abuse that can make its way even among peers.

The testimonies of Angelo Corbo and Francesco Mongiovì have been straightforward and direct, capable of taking hold on the purest sense of justice and civism who wants a strong state capable of fighting the mafia phenomenon as judge Falcone did. Unfortunately after 26 years on the so-called Capaci massacre there remain "paradoxes, omissions and other forgetfulness" as pointed out Angelo Corbo, who survived the massacre simply because he was in the third car of the escort procession.

A meeting that everyone should have, not to forget our history, to remember the great martyrs of justice Italian and beyond, to relaunch great values that must be carried out by everyone, in order not to fall into the easy tunnel that makes us unable to open our eyes to the truth. The testimony was a precious help to the educational path of our children.